Everywhere you look in Austin, there are pets. They’re our best friends, companions, and our sources of endless serotonin. There are so many great things about owning pets, that we often forget about the times where they almost thrust us into financial ruin. Although a bit dramatic, pets are expensive. Luckily for us, a non-profit organization, Emancipet, works for affordable and accessible veterinary care. 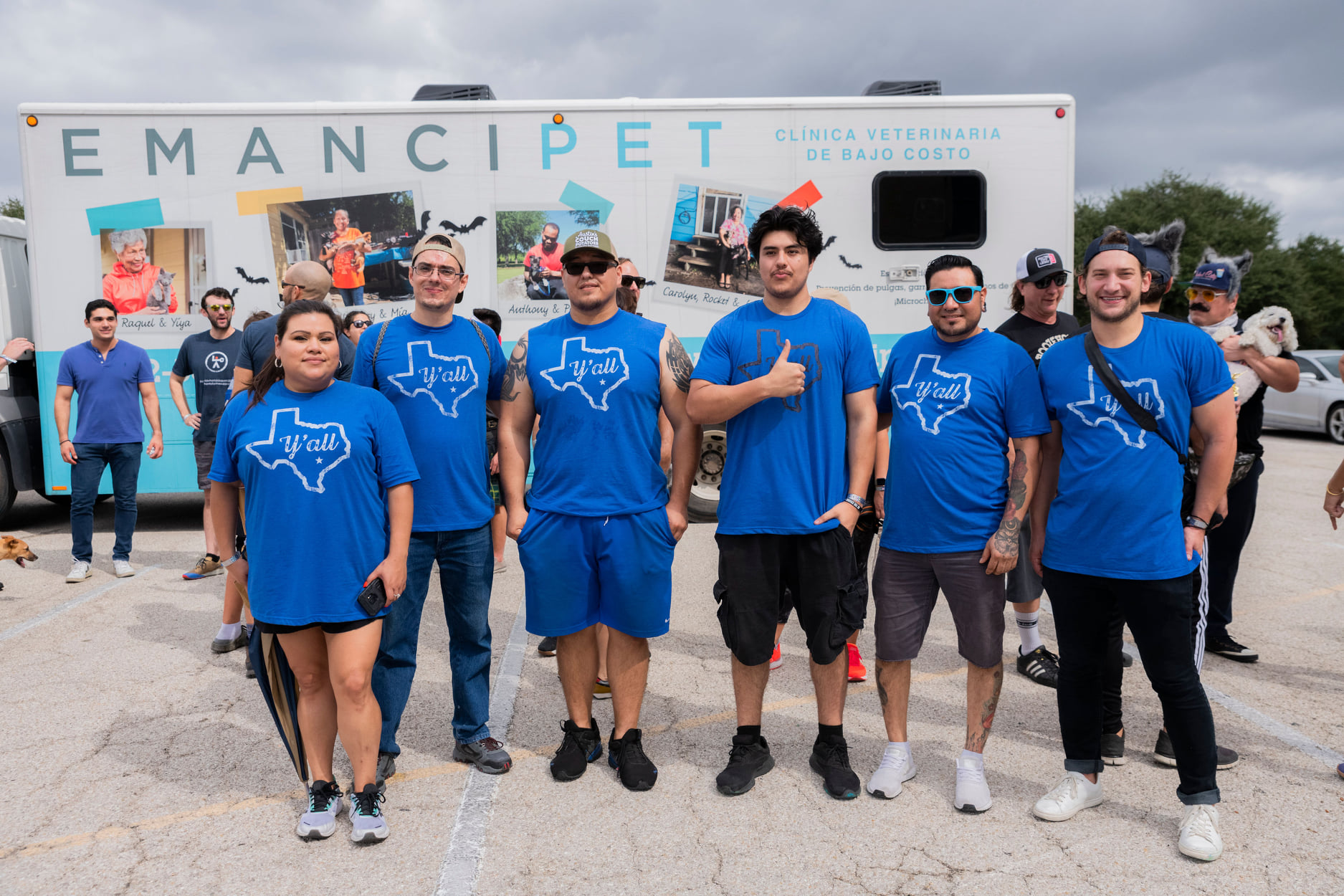 On Oct. 24th, Austin's Couch Potatoes participated in Emancipet’s Pulling for Pets fundraising event, a competition between teams to pull Emancipet’s 26,000 pound mobile clinic over 20 feet in the fastest time. Our name, The Couch Potatoes--I know, very creative. The pull of the Pulling for Pets event is that every $16 raised sponsors a pet in Emancipet’s mission to make veterinary care affordable and accessible for everyone. 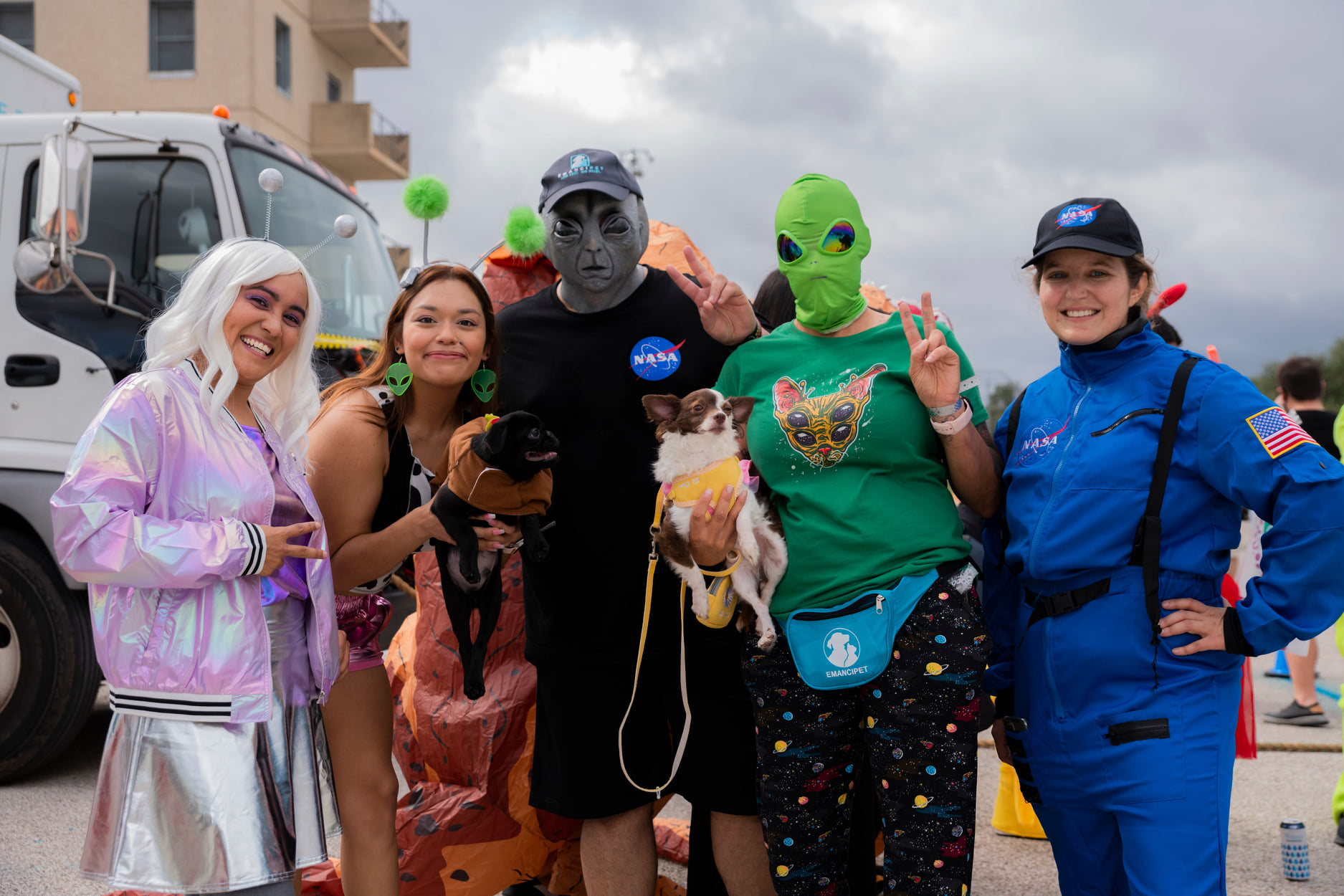 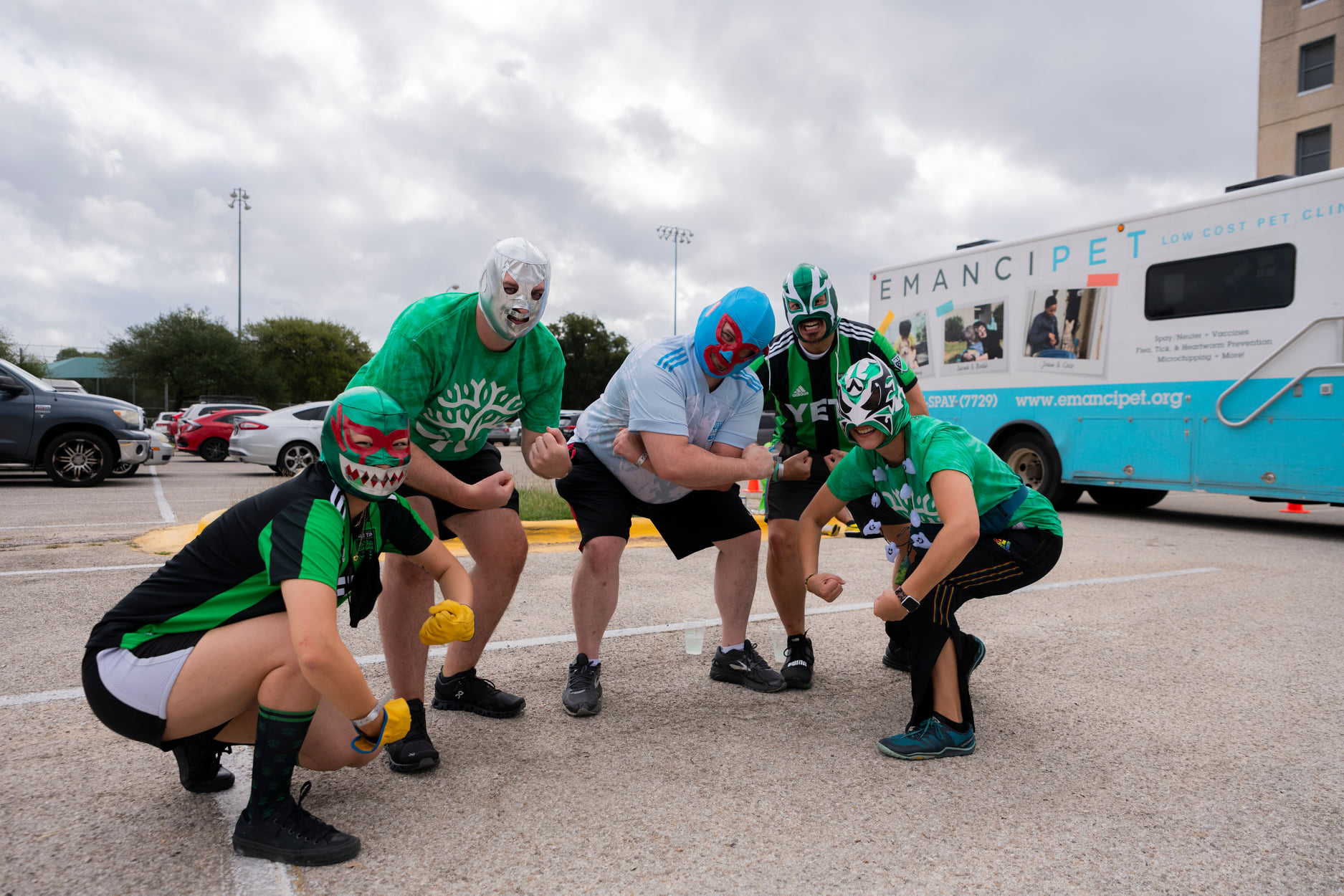 As the teams gathered and the sponsors and vendors set up their stands, the participants listened to the opening remarks from the Emcee and Emancipet. Teams wore coordinated costumes and even dressed up their four-legged mascots. The air was infectious with fun and friendliness, as everyone here was competing for the benefit of their furry friends. Before the competition began, Austin’s own Extragrams, drag-queen pop-up performers, surprised the audience with a fun and fabulous performance to get the adrenaline pumping. Once they were done, the main event was ready to start. 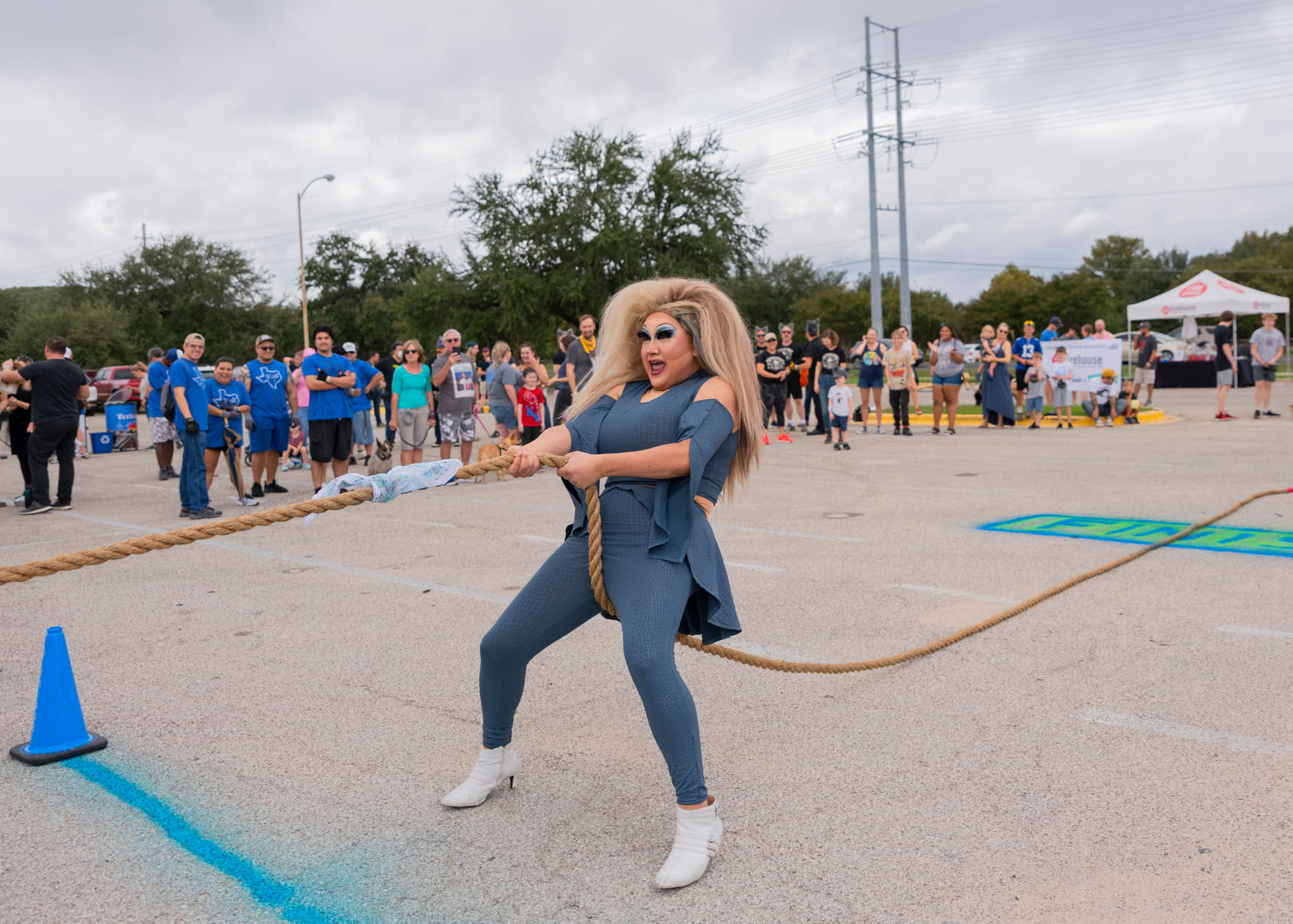 Around 300 people participated in the event and raised over $52,000 and counting! Such an incredible amount clearly demonstrates the passion people have for their pets and how much they mean to us. The winners for Austin were the Boozehounds, who took home the gold in their fuzzy ear-headbands. 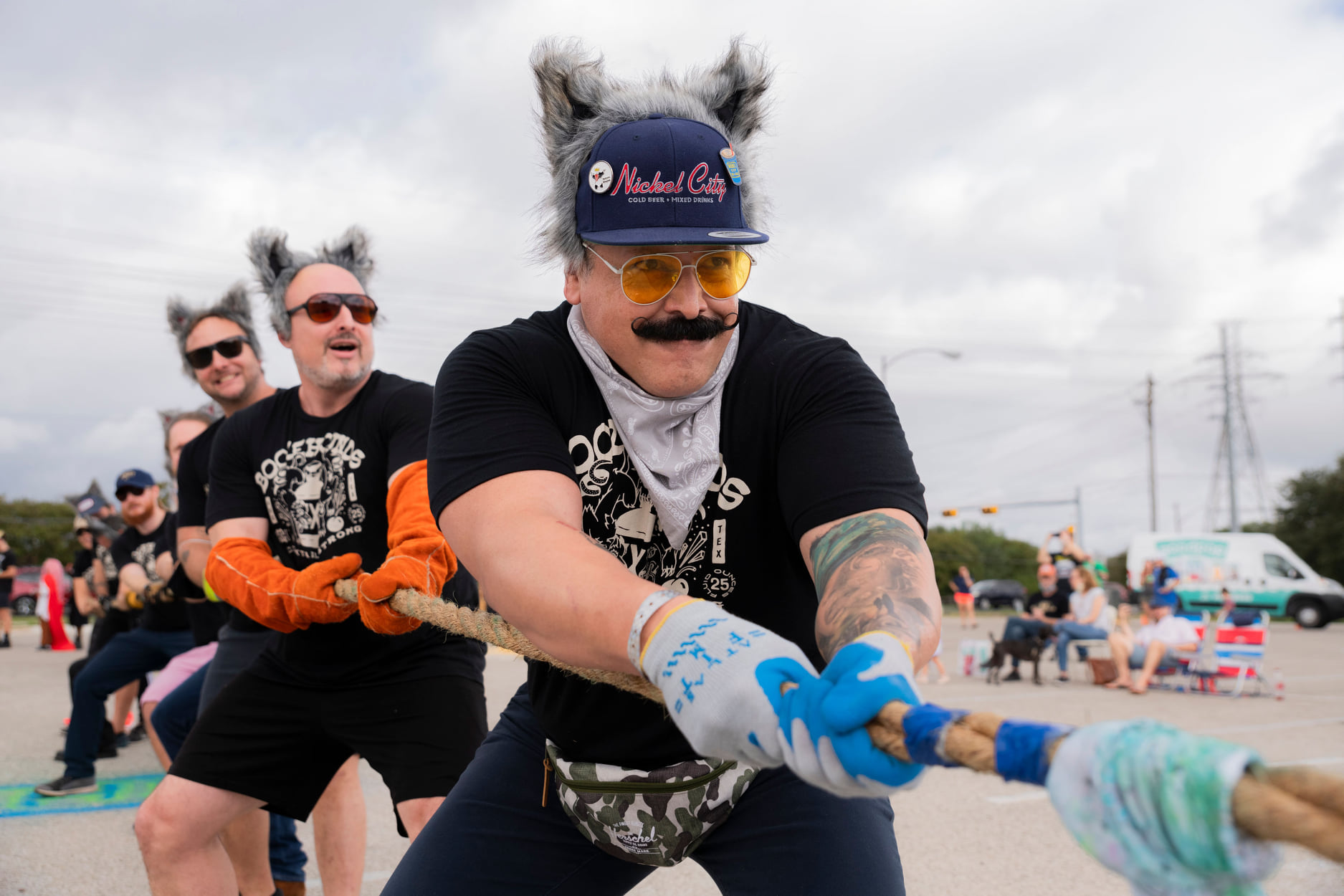 Afterward, everybody mingled at the after-party where there were more awards to be won. Teams could still have the chance to win an award for best costumes, and top individual and team fundraisers. 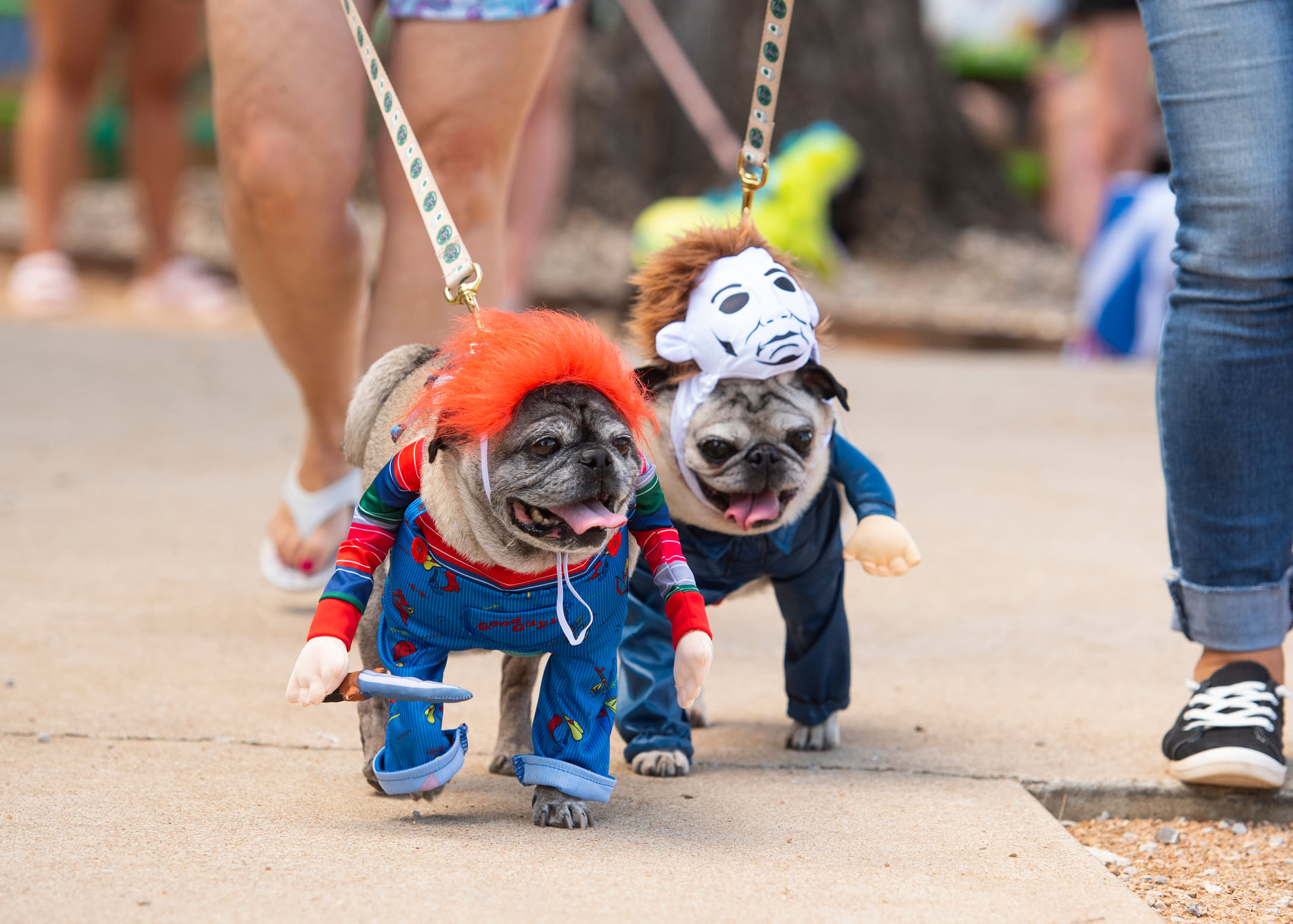 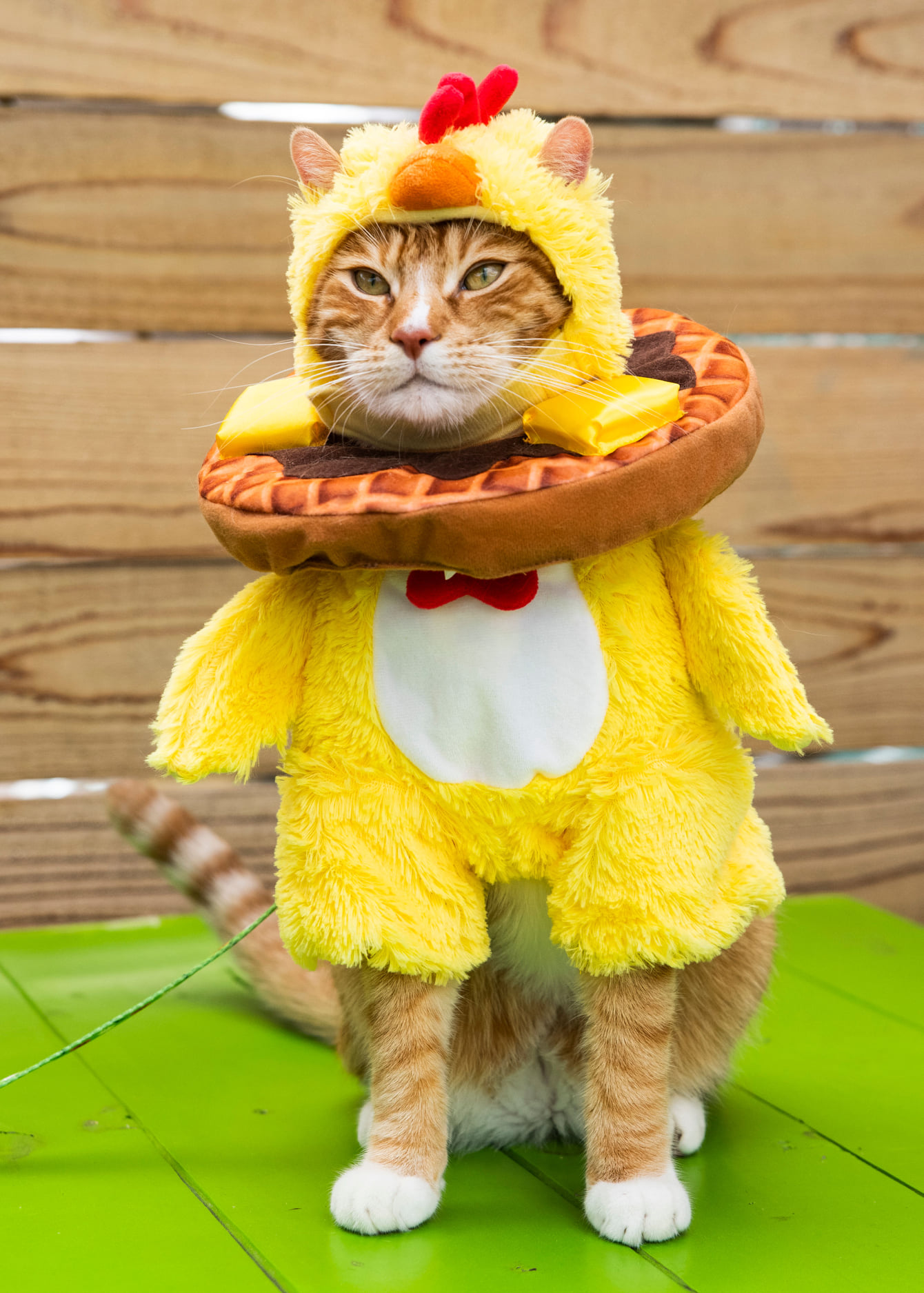 Pets may be expensive, but the joy they bring us is entirely free. To see such support in the community was heart-warming, and inspirational. Nothing beats seeing people and animals hanging out together, sharing stories, and relating through a shared experience of owning a pet. Austin's Couch Potatoes had a great time participating, and we look forward to joining again next year!